Steve Gardner has lived and worked in the Austin area real estate market for more than 30 years. Steve earned his Master’s in Teaching with a concentration in family dynamics  from Baylor University and began his professional career in college administration, achieving recognition as the youngest dean in Texas in the late 1970’s.

Steve first worked in real estate with McLester and Grisham Realtors where he quickly became a partner and ran what was then the largest and most successful residential real estate office in Austin in the early 1980’s.

After leaving McLester and Grisham he formed his own company, the Gardner Group, Inc., which has been in continuous operation since 1983.

Steve brings a depth of knowledge to all aspects of his residential and commercial real estate sales and development, and corporate relocation that few in the City can rival.

His first-hand experience all over the Austin metropolitan area has proved invaluable to The Gardner Group team, where Steve proudly mentors new and seasoned agents.

Steve’s reputation for integrity and honesty is well known throughout realtor community in Austin, and of course where most important, with his clients 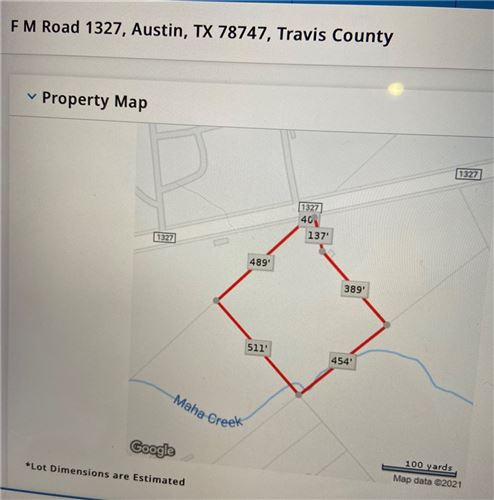 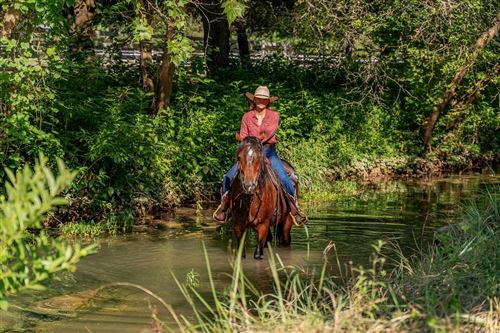 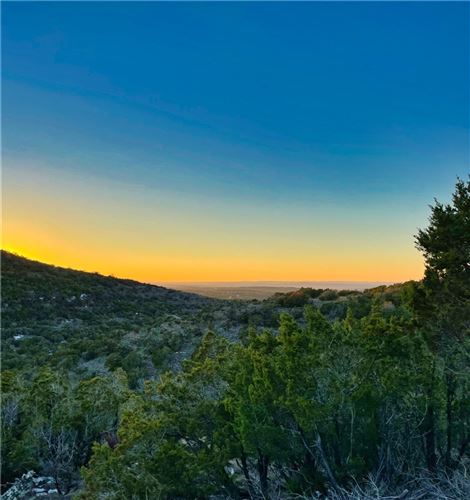 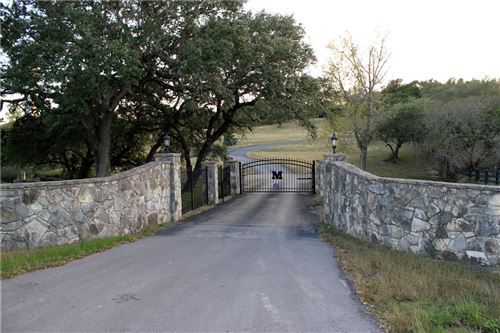